In History we encourage pupils to become detectives who explore the past in an exciting way. History gives pupils a chance to explore a wide range of sources from which the past may come alive. History is not only about learning simple facts and dates but a development of the understanding of history skills such as an understanding of chronology and using first and secondary sources of evidence.

The national curriculum for history aims to ensure that all pupils:

The following topics are covered: 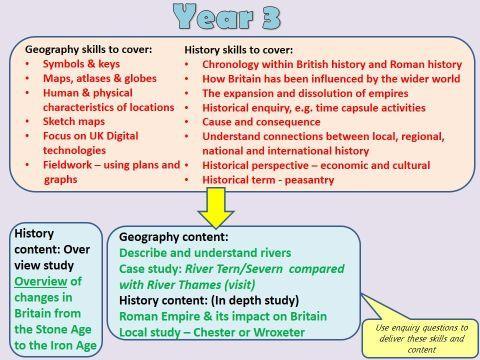 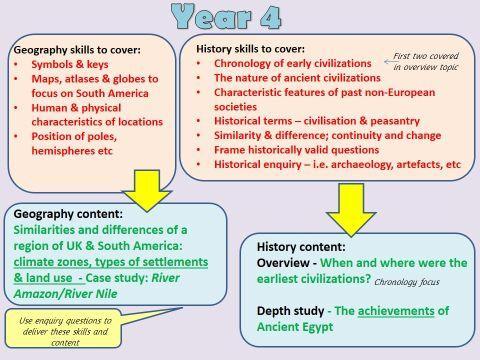 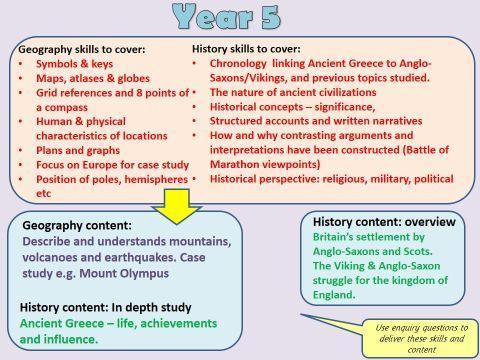 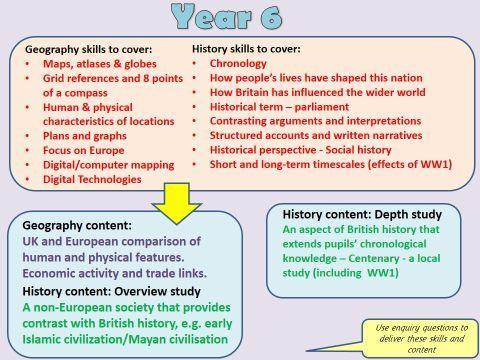 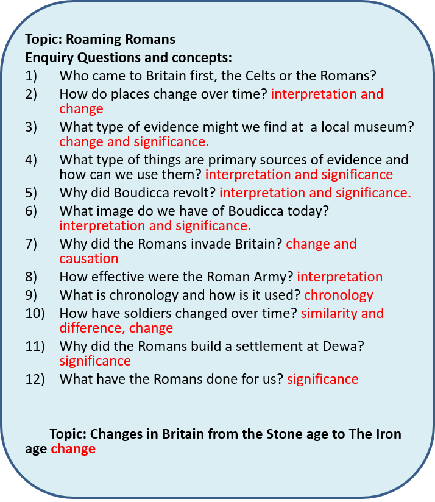 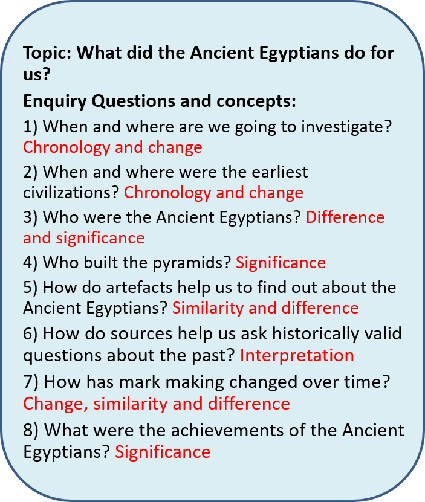 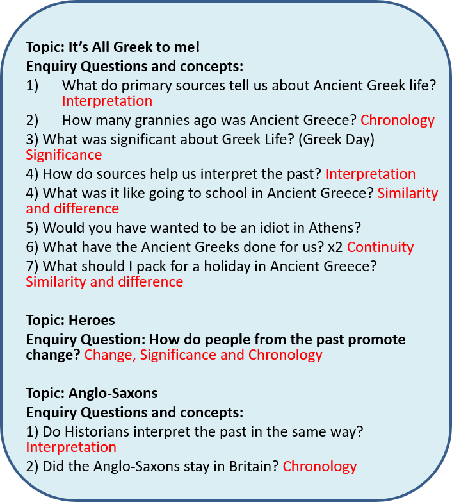 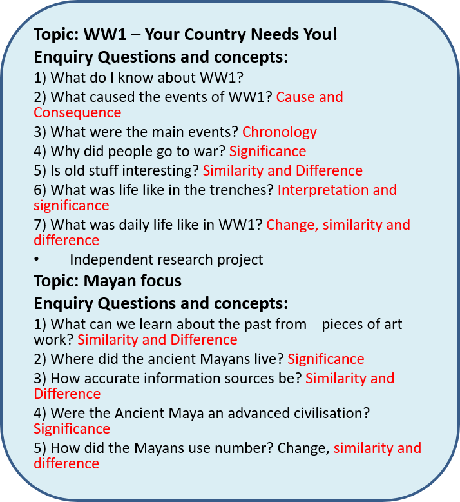 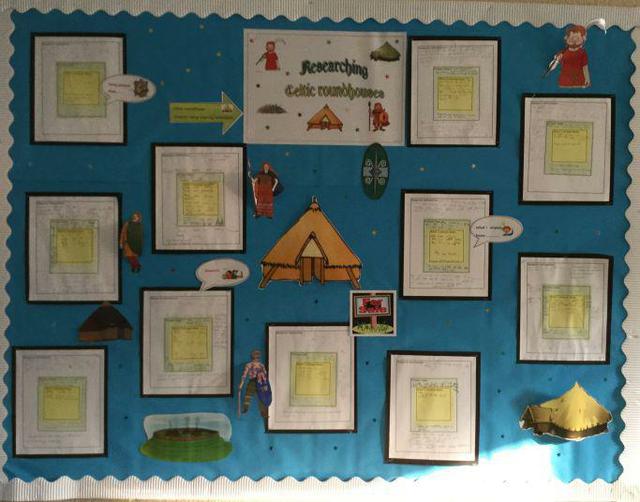 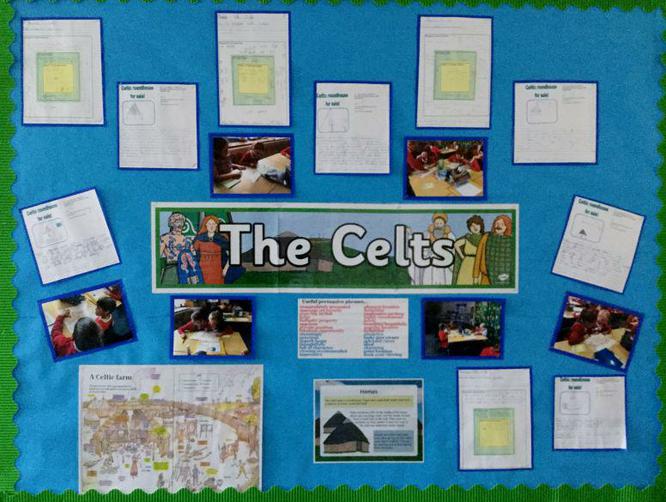 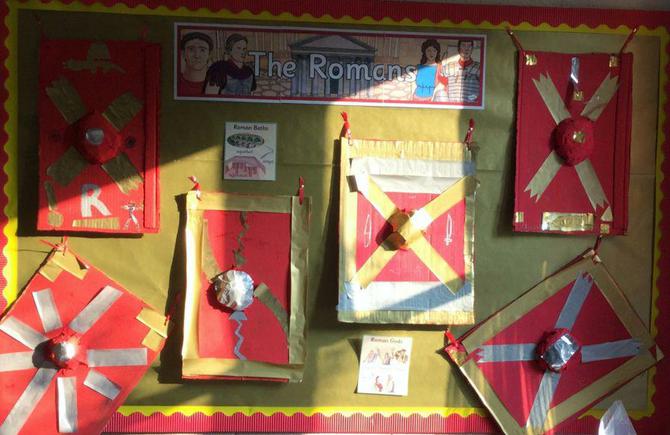 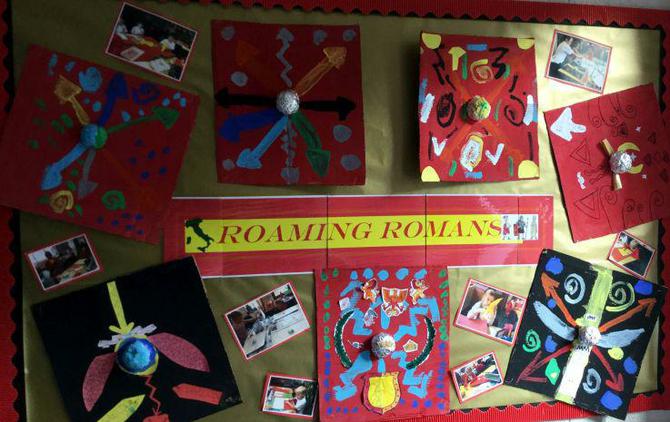 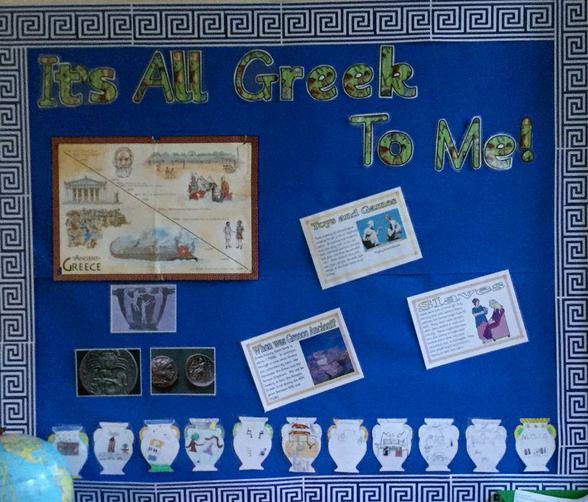 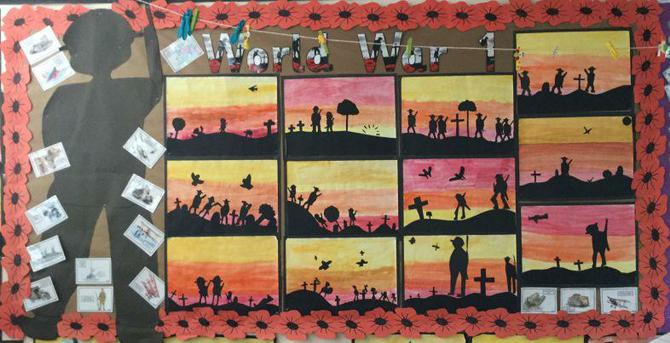